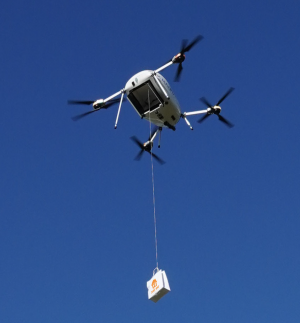 Amazon have been trialling drone delivery of parcels to people living in remote and suburban towns for a while now. Since then, flying deliveries have literally taken off. Only last month, a rival start-up company in Ireland, Manna, took it one step further. They have developed a fleet of drones that are pretty nippy, flying at 80km/h and delivering goods in less than 3 minutes within a 3km radius of take off. That is really impressive.

At first, the dropping of goods in this way was limited to medicines where there is a need for urgency. Now, it seems all manner of groceries are being dropped, from coffee to melons. People can order something on their phone and within minutes a parcel is released and lowered on a dangling piece of string in front of the person’s house. How novel is that – having a cool glass of wine or a cup of coffee suddenly appear in this way – as if it was out of a sci-fi movie. Look up to the sky and see hundreds of buzzing drones circling, descending and releasing parcels in the air. 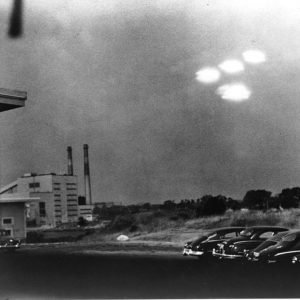 Speaking of which, a new report released by the Pentagon provides further evidence that UFOs are for real. The US military has documented meticulously an increase in unidentified flying objects sighted moving around in the sky.  At first, one might think there is a coincidence – an increase in drones dropping objects might be what is being mistaken for as UFOs. But the video clips and photos they have released pre-date drones. They look like supersonic bats or lit up jellyfish in grainy skies. For many, it is the ultimate fantasy to imagine actual aliens landing on earth coming from these mysterious flying objects. However, no one has caught on camera any sighting of them lurking around Wandsworth or such like. Sadly, it seems there is still no real evidence. Just glimpses of what might be. Part of the problem is us earthlings don’t have the means to capture them or catch up with them, as they zip passed our planet at lightning speed. As noted by the former director of national intelligence John Ratcliffe, “Movements that are hard to replicate, that we don’t have the technology for or are travelling at speeds that exceed the sound barrier without a sonic boom. 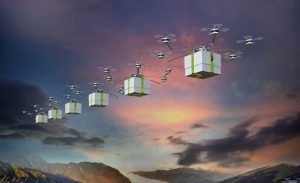